Sleep comes poorly to those

who have obstructed airway flow.

Eventually an ultimatum is given:

fix the problem or sleep apart.

So the poor sufferer is medically driven

hoping that a cure for these snores is found.

Sleep studies, a torture of this age,

are ordered to determine apnea stage.

Trussed up with tape and wire

the sufferer can barely walk to pee.

is a nightmarish and scary sight to see.

The main treatment is splinted air,

as “CPAP” keeps the airway apart.

But the mask is enough to scare

even the most intrepid, fearless heart.

Trussed up each night and yearning

to resume their former snoring bliss.

And many give up, eagerly returning

to the danger of the apneic kiss.

But most don’t know how concerning

the danger of Sleep Apnea really is.

leads, over time, to a short living attrition.

Oxygen-deprived brains do not keep smart.

So breathe deep, life is sweet!

Be grateful for silent sleep!

Do not consider free breathing cheap

(no matter what it takes to keep).

I have Hypermobility Syndrome, which is strongly associated with sleep apnea.  So for the last 12 years I have had a love-hate relationship with my snorkel device.  I try and make lemonade but there are times when I really just want to squeeze the lemons and toss them at someone.  This is satirical humor at its most subtle with an attempt to be grateful.

I will never be adept

to dancing to a tune

that can change in a measure.

I will never get used

that some people can deal

just because they can

The thirst for absolute power

I actually found this in a comment of mine, and I liked the poetic images so I am claiming it as a Found Poem. 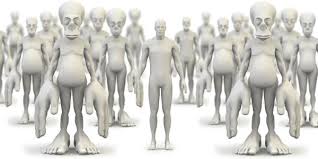 Eventually we return to the ground as water evaporates to dust.

Fibonacci:  a non-rhyming poem structured with the Fibonacci sequence (0 or 1, 1, 2, 3, 5 etc).  Fibonacci sequence is adding the two prior numbers together to get the new number.   If one starts at “zero” then the first two lines are single syllable. Most poems stop at 13 syllables for the last line.

This was an attempt to describe feelings associated with the intense stress of this year of hell.

Pleiades: The title is one word.  The first or last word of the sentence matches the first word in the single title. All first words start with the same letter as the title.  There are 7 lines, each 6 syllables! 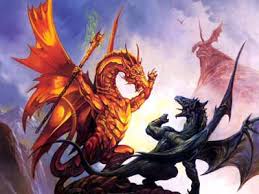 Anger can fuel carnivorous feelings, no matter whether it is expressed as hot or cold emotion.

Pleiades: The title is one word.  The first word of the sentence matches the first word in the single title. All first words start with the same letter as the title.  There are 7 lines, each 6 syllables!

snuffing out their life 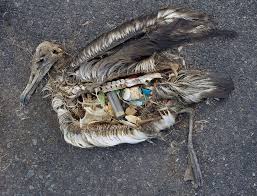 This bird died full of bits of trash on an island 2000 miles from any shoreline. The colored pieces are trash from it’s intestines. 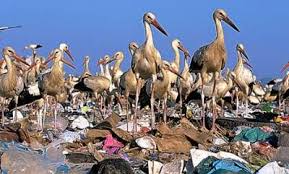 I ache for the innocent consumers of our wastefulness.  How much more does our Creator God who entrusted us as stewards?  How many of these birds will die from our carelessness?  While it seems overwhelming and helpless, small changes can make an impact.

This energy releases to surrounding neurons

as images coalesce into fireworks of concussive epiphany.

A fibonacci for your July 4th celebrations.  Epiphany feels like the spark that turns into a firework to me.

Fibonacci:  a non-rhyming poem structured with the Fibonacci sequence (0 or 1, 1, 2, 3, 5 etc).  Fibonacci sequence is adding the two prior numbers together to get the new number.   If one starts at “zero” then the first two lines are single syllable. Most poems stop at 13 syllables for the last line.